Do you own buy to let properties or are thinking about investing in them?

If so you may be confused as a landlord about the merger between the two UK landlord associations which are the NLA and the RLA.

This post will explain everything that you need to know.

In 2019 the two organisations (the largest landlord associations in the UK) asked their members to vote on a possible merger between the two. The result was a bit of a shock as the majority of the members of both organisations voted in favour of the merger.

The NRLA was born

The NLA and the RLA decided that they would merge to become the NRLA (National Residential Landlords Association) so that they could give their more than 80,000 combined membership a louder voice in the buy to let industry.

When they were separate organisations the relationship was always friendly between them. For over 20 years both the NLA and the RLA championed the cause of both private landlords and letting agencies across the United Kingdom.

The reason that they suggested the merger was because both organisations were doing the same kind of work on behalf of letting agents and landlords and they felt that by combining forces they could offer their members a lot more.

There was a strong feeling among the NLA and RLA board’s that they would be much stronger together, and be able to provide a unified voice to the UK government when they were campaigning on behalf of landlords.

So on 17 September 2019 they both convened a general meeting and put their merger proposals to the vote. The vast majority of member of both organisations voted for the merger.

UK landlords represent own about 10% of the private housing stock so a strong body representing their interests was always going to be a good idea. Not only would the new NRLA have a stronger voice with the government, but their merger would also lead to more services for landlords and increased support for them.

New Leader of the NRLA

At the time of announcing the proposed merger, the NLA had Adrian Jenkins as their leader and Alan Ward was the RLA chairman. Both agreed that they would step down once the NRLA was formed and the merger completed.

Jodi Berg OBE, was appointed to lead the NRLA. She has a lot of experience working with organisations that represent the public interest such as the Housing Corporation, the Tenant Services Authority, HM Land Registry and the Ombudsman. She has over 30 years experience in this field.

Not only that but Berg was a board member for the probation service and the NHS Trust and she also served as a non-executive director for the tenant deposit scheme. She was delighted to be announced the new leader of the NRLA and stated that the new organisation had a bright future.

Berg also said that the NRLA now represents over 80,000 UK landlords and she has plans to grow this number. The more members that the NRLA has, the strong its voice will be with the government. Her aim is to encourage private landlords to work and support each other so that this results in positive changes for both tenants and landlords.

What can the new NRLA offer you as a Private Landlord?

The NRLA has carried on the mantle of providing advice and service to its members that the NLA and the RLA offered in the past. They have taken this a step further by offering new services as well.

The NRLA has “beefed up” their advice capabilities. They have a comprehensive frequently asked questions (FAQ) section on their website where members can get a lot of their questions answered without the need to call.

They have a new team of advisors who are ready to take calls from members and help them in any way that they can. The NRLA has created a team of experienced and knowledgeable advisors in the private rental sector. Some of the team members used to work for the NLA or RLA and some are new but have experience in the sector.

Members of the NRLA are happy with the team and there are several positive comments on the website to support this. They use Trustpilot.com where they have many five star reviews and an overall rating of 4.8 stars which is very impressive.

There are more resources available to NRLA members now. They now have an updated “Landlord Starter Pack” which is very comprehensive and should answer most of the questions that a new landlord would have.

You can find a number of other useful guides and documents as a member of the NRLA and these include:

Examples of documents that have been recently updated by the NRLA include:

Combining the resources sections of both the NLA and the RLA means that members get access to a huge amount of up to date information.

The NRLA now offers many services to its members. Some of the most popular services include:

You can also receive high quality business support from the NRLA. They also offer a number of legacy services and have a comprehensive list of recognised suppliers that will help you to find what you are looking for.

Training is also a strong point of the new NRLA. As a member you can participate in their eLearning courses which are very popular right now due to the coronavirus pandemic. They do offer classroom based courses as well but these are suspended until further notice.

The top eLearning courses available from the NRLA right now are:

Right now the NRLA have a major campaign around the coronavirus. The Covid-19 pandemic has caused a lot of uncertainty in the private rental market and one area of particular interest is “possession cases”. Court hearings for these cases are on hold until 23 August 2020 and the NRLA has developed a 5 point plan for the private rental sector.

The plan provides support to tenants and private landlords in the UK. They are using this plan to lobby the government on behalf of their members. This is a welcome campaign considering the uncertainty surrounding the coronavirus pandemic.

My Opinion on the Merger

The first thing that I want to say here is that I am not affiliated with the NRLA in any way and the purpose of this post was to provide you with a good overview of why the merger took place and the benefits of it.

Do I think that merging the NLA and the RLA was a good idea? In principle I do, but it is early days and time will tell if members get a better deal or not. So far the signs are good but with the current Covid-19 pandemic we will have to wait and see how things work out.

If you were a member of the NLA or the RLA then I would be interested to hear your views on the merger and the service that the new NRLA provides. Should you join the NRLA? Well that is your decision. If you are an experienced landlord then you may not need this. As a new landlord it could certainly help you. 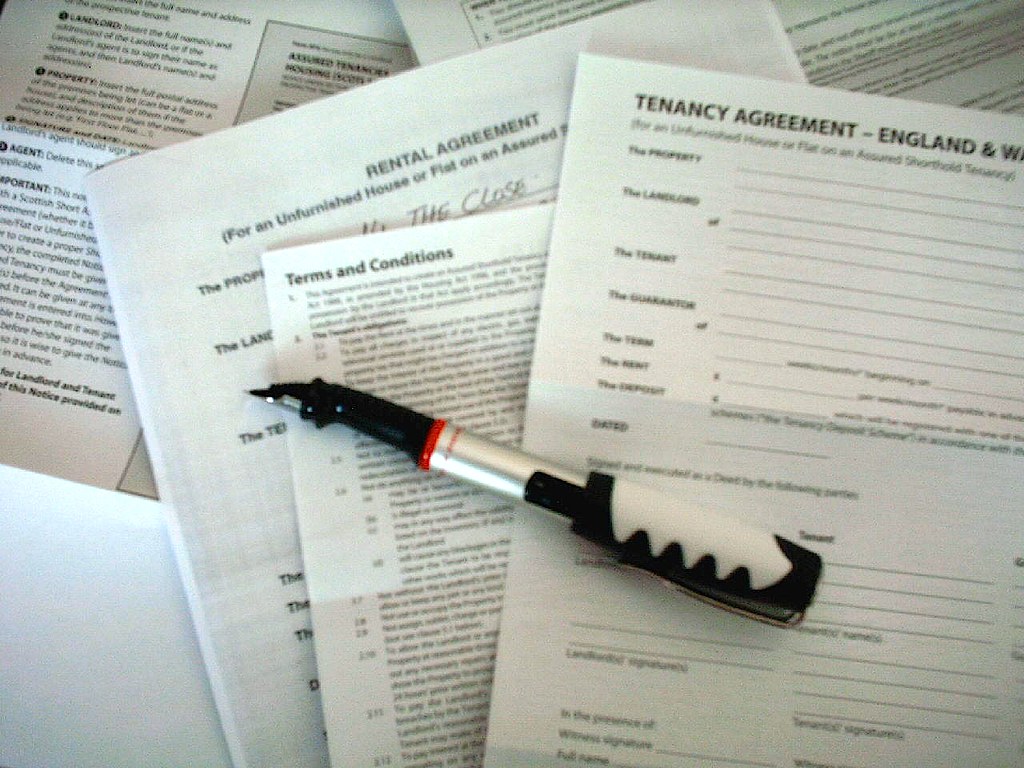 Harvey Raybould is a serial entrepreneur with over 25 years’ experience running successful businesses. He owns a multi-million-dollar real estate portfolio, recently sold a business for hundreds of thousands of dollars and has angel invested in nearly 30 companies. He enjoys being an author, writing for his blogs and is also an extremely passionate crypto currency and stocks investor.

This post may contain affiliate links. Please read my disclosure for more info.

Scroll to Top
We use cookies to ensure that we give you the best experience on our website. If you continue to use this site we will assume that you are happy with it.Ok